There are a few different classifications of fires, along with a few classifications of fire extinguishers. Each one is built for specific types of fires. Using the right fire safety equipment in the event of a fire is vital to reducing damage and keeping people from getting hurt. This guide will go over CO2 fire extinguishers and how they function. 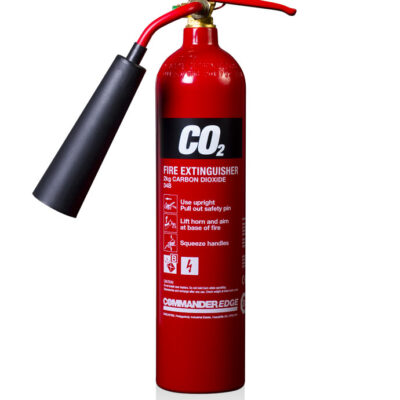 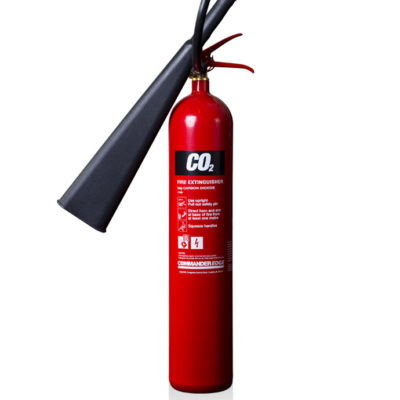 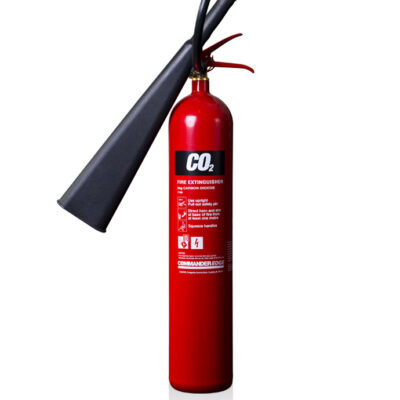 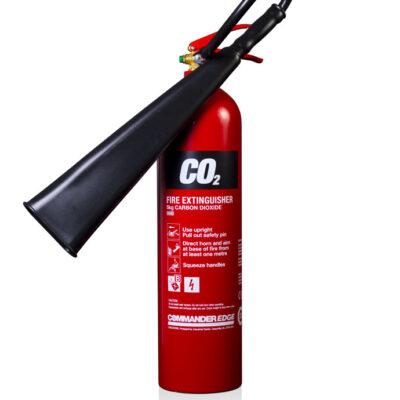 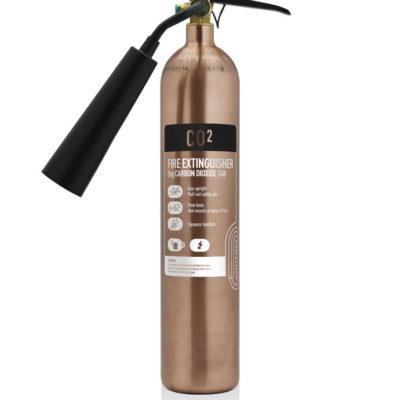 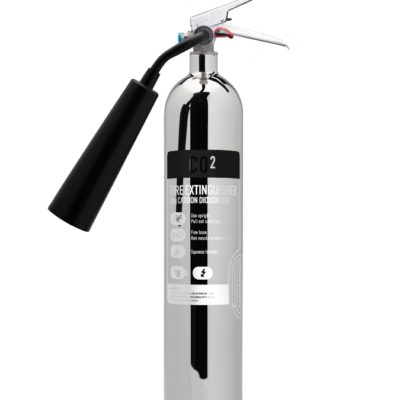 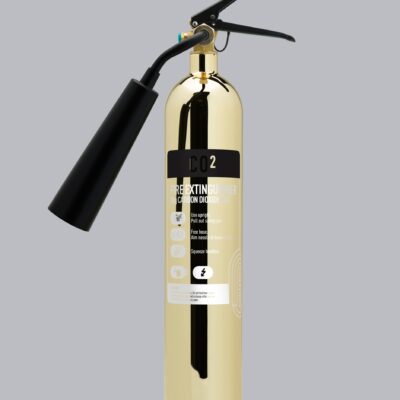 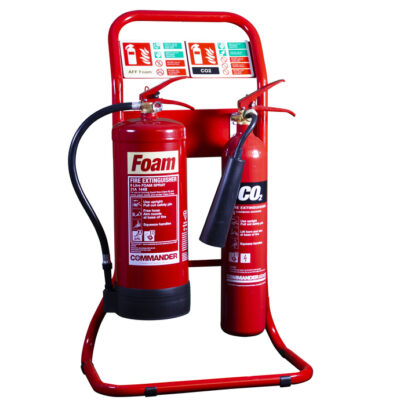 Rated 0 out of 5
£23.99
Supplied with brackets for mounting most extinguishers
Add to wishlist
Add to basket
Quick view

What Is a CO2 Fire Extinguisher Used For?

It’s important to know the different classifications of fire before using any type of fire extinguisher. If you end up using the wrong one, it could make the fire exponentially worse. Carbon dioxide fire extinguishers are usually used for class B fires and class C fires. These fires involve flammable gas, flammable liquid, and energized electricals or electrical equipment(electrical fires).

However, they are originally designed for liquid fires, and are most commonly used on this fire class. Liquid fires that can be extinguished with CO2 extinguishers include fires involving flammable liquids such as lacquers, oil, grease (excluding cooking materials) paints, tars, and solvents.

How Do CO2 Fire Extinguishers Work?

Carbon dioxide fire extinguishers work by displacing the oxygen around a fire to extinguish it. Once carbon dioxide gas is released from the fire safety device, it looks sort of like dried ice. A mass of CO2 resembling a cloud reduces the amount of oxygen surrounding the fire and effectively smothers it.

The range of discharge for this type of fire extinguisher is quite small, and does not work well outside. This is due to the wind being able to blow the carbon dioxide away from the fire and thus bring more oxygen to the combusted area. However, once CO2 is released, it will begin spreading. The horizontal range of the carbon dioxide stream is around three to ten feet, about half of the average range for different fire extinguisher types.

The great thing about carbon dioxide fire extinguishers is that they do not leave any residue once the fire is out, requiring no cleanup. CO2 effectively cuts off the supply of oxygen to the fire and brings the temperature down once released. Once the carbon dioxide does its job, it will be released back into the atmosphere, leaving no trace behind.

This also means that there will likely be no damage involved with using this type of fire extinguisher. This can help with extinguishing fires on electronic equipment, as powder extinguishers can have corrosive effects.

How To Use A CO2 Fire Extinguisher

When using a fire extinguisher, think of the word PASS. P is for pulling the pen- holding the fire extinguisher with the nozzle pointing away from your body and release the lock. A is for aiming low- point the extinguisher at the base of the fire. S is for squeezing the lever- do so slowly and evenly. Finally, the last S is for sweeping- sweep the nozzle from side to side.

Free Delivery on all overs orders over £50 Dismiss